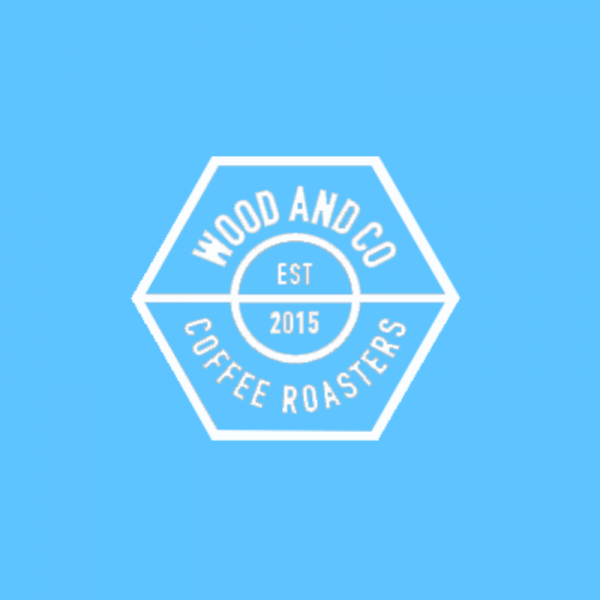 Coffee Story: This coffee was produced by 50 independent, small holder producers who farm in the high hills surrounding Remera washing station, in Rwanda’s Southern Province. The farmers are members of the Tuzuramane Farmer’s Group, a small association of producers who deliver coffee to Buf Coffee company, who own and manage Remera.

Most washing stations in Rwanda receive cherry from hundreds (sometimes thousands) of farmers who own very small plots of land. Separation of such tiny lots is expensive and impractical, so the large majority of coffees are processed as a mixed lot from multiple producers. Typically, lots are separated as day lots (ie. cherries that were all picked on the same day) rather than by farm or producer group.

The farmers who make up the Tuzuramane group come from a nearby village called Rukamiro. Recently they banded together and made the decision to process and market their coffees separately as a smaller, more selected lot. The group provide each other with invaluable support, by sharing resources and labour during the busy harvest period. They named their association Tuzuramane, which roughly translates to ‘support each other towards self-resilience’.

To distinguish their coffee and ensure it is processed separately, the producers organised to deliver cherry to the washing station on certain days of the week. Selling their coffee as a separate lot allows them to directly benefit from any higher prices paid specifically for their coffees (rather than these profits being shared equally amongst all contributing producers). This creates an effective incentive for the farmers to work as a collective towards achieving the very best quality. We think the results are evident in the complex and clean profile of their coffee!

Quality control and day-to-day operations at Remera are overseen by station manager, Alexis Dushimimana, and Head of Quality Control, Esther Ingabire. Together, they ensure that the coffee is harvested and processed with care and that production standards are kept at the highest possible level.

View all coffees from Wood & Co

This coffee will be roasted fresh for you. Wood and Co will roast your coffee on Monday, Tuesday and Wednesday and dispatch same day.