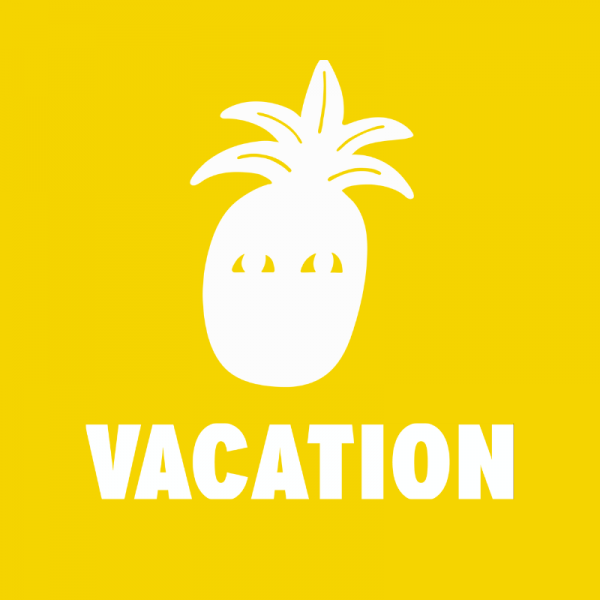 Coffee Story: Coffee came to Colombia in the late 1700s by way of Jesuit priests who were among the Spanish colonists, and the first plantings were in the north of the country, in the Santander and Boyaca departments. Throughout the 19th century, coffee plants spread through the country, with a smaller average farm size than more commonly found throughout other Latin American producing countries.

Commercial production and export of coffee started in the first decade of the 1800s, but remained somewhat limited until the 20th century: The 1927 establishment of the Federación Nacional de Cafeteros de Colombia (aka FNC, see below) was a tremendous boost to the national coffee industry, and Colombia quickly established itself as a major coffee-growing region, vying with Brazil and Vietnam for the title of top global producer.

Colombia still produces exclusively Arabica coffee, and though the country suffered setbacks and lower yields from an outbreak of coffee-leaf rust in the early 2010s, production has fairly bounced back thanks to the development and spread of disease-resistant plants, as well as aggressive treatment and preventative techniques.

View all coffees from It's a Vacation

This coffee will be roasted fresh for you. It’s a Vacation Coffee will roast your coffee Tuesday and dispatch Wednesday and Thursday.