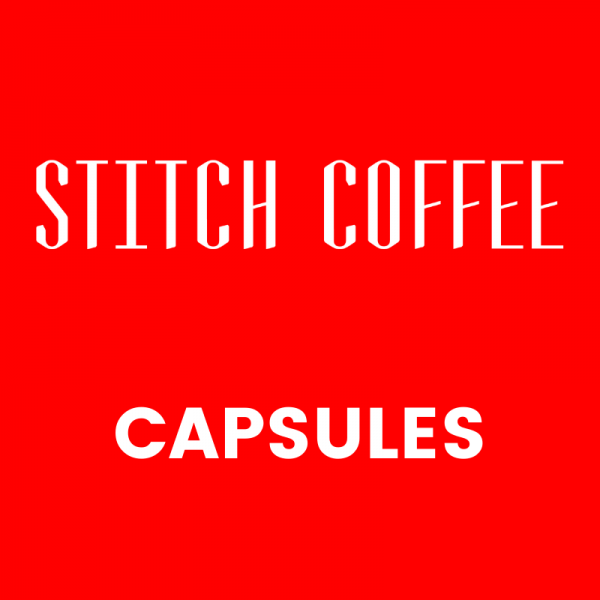 The Konkua Organic Certified smallholder group is made up of coffee growing communities from two districts of the Eastern High-lands Province; Konkua Okipa in Kainantu District and Arau in Obura Wonenara. Originally the Organic Certified small holder group was formed by Konkua Okipa Farmers. In course of the group’s expansion due to its success, the neighbouring Arau village has joined this program. The closest urban hub is the township of Kainantu. Pre PNG independence Kainantu was a busy coffee centre for many plantation operators and coffee entrepreneurs. The area marks one of the earliest commercial coffee plantings in PNG. In its hay days Kainantu had its own airstrip and golf club. Today it is still a major coffee trade post for a large number of communities and entrepreneurs active in the coffee industry. Milk | Espresso | Long Black

With high quality and consistent deliveries the group was taken on board the Organic Certification program as a Plantation Quality supplier of Certified Organic. The Konkua network of small holder suppliers can be reached via road with a ca 2 hour drive from Goroka. The neighbouring Arau farmers community is further inland and requires some additional travelling time and is a challenging 4×4 off-road excursion. The group currently represents 137 farmers with 313 ha of planted coffee and has been supplying coffee to NGHCE since 2013. This Konkua has won PNG’s national cupping competition in 2015