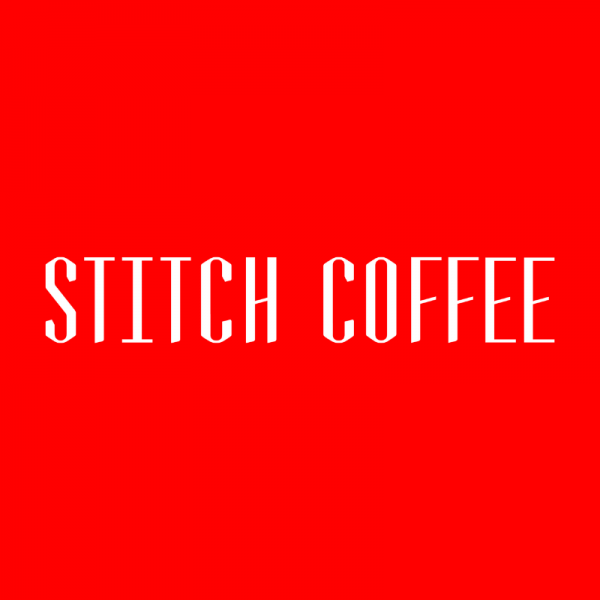 Coffee Story: Produced by Javier Rubio and his brother Hector, both members of the Tres Rayas Coffee Cooperative.

Javier Rubio’s farm is 5.5 hectares, along with his coffee plantation, heal so grows 15 different types of native trees and looks after the preservation of animals in the region.Javier Rubio is a producer who was born in the municipality of Gaitania, Tolima.

Allhis family have been coffee growers for as long as he can remember. Javier worked in thefields until he was 15 years old and about 10 years ago he bought his own farm, El Líbano.There he began growing Caturra, however over time he decided to plant other varietiessuch as Yellow BourbonThis coffee was purchased through Cofinet, a Colombian based producer and exporter whoworks in many capacities in the coffee industry. They’re constantly experimenting on theirown farms (Jardines del Eden,Santa Monica) and sharing their discoveries with otherproducers in Colombia.

They’ve been working with producers in the Gaitania municipality ofTolima, to train them in processing naturals. This is how they discovered Javier Rubio.

View all coffees from Stitch

This coffee will be roasted fresh for you. Stitch will roast your coffee on Tuesday and dispatch Thursday.