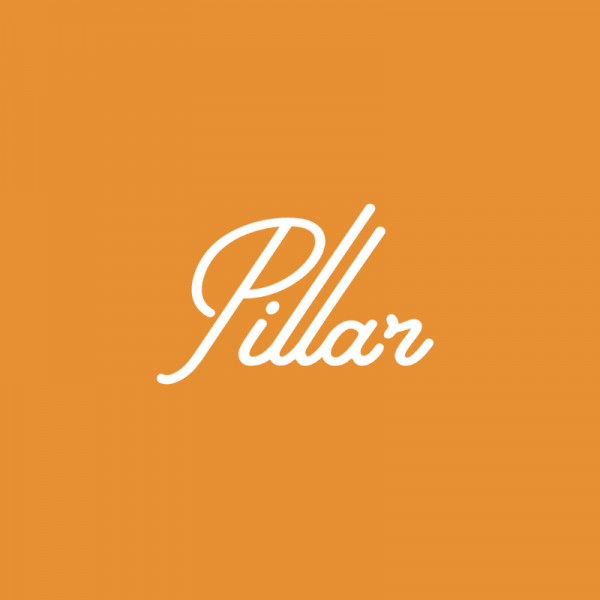 Coffee Story: In the cup: “TOP SHELF ALERT!” There’s not really much that we can say about this coffee–it’s simply spectacular (with an internal cupping score of 91.5 to match!). Straight off the grind, gorgeous aromatics fill the air and it’s pretty clear that this is something special. A creamy medium-bodied mouthfeel delivers sweet tip-of-the-tongue cinnamon, rounded toffee apple, and fragrant vanilla. Luis Campos’ coffee has such incredibly sophisticated and complementary flavor notes. Not dissimilar to a world-class chef pairing flavours, each takes nothing away from the next and only serves to further elevate the cup as a whole. As the cup cools, the flavours blend and morph–with a little dance playing out that your happy little tastebuds will be delighted and thankful for.

The Producer: Luis Campos is a pretty rare breed. His career has been one of constant development, growth, and fearless ingenuity. His lifelong love affair with coffee began at an early age with time spent in the mid-’80s as an agronomic engineer. This provided Luis with an incredible basis on which to build. Luis then took up a management role at a large cooperative in San Ramon fleshing out his already highly qualified resume. In 2004 he purchased his own mill and began really exploring fermentation. In an area that is well known for its honey processing, Luis really went out in a totally different direction. As his anaerobic techniques evolved and refined he would experiment with the roles of pressure, temperature and time meticulously. Luis has come a long way since his first commercial lot was released in 2006/2007, that’s for sure! When you taste his coffee you are not just tasting near perfection, you are also tasting a coffee from a living legend, whom many regard as the inventor of anaerobic processing in Costa Rica.

This coffee will be roasted fresh for you. Pillar will roast your coffee on Monday for blend and Tuesday for single origins, dispatch the following day.