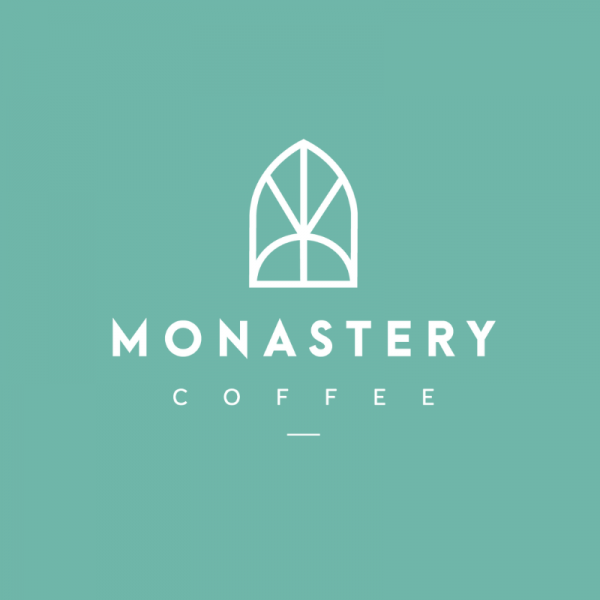 Coffee Story: Having found its sovereignty in 2002, Timor-Leste is the world’s youngest country. As the country finds stability, the development of the agriculture sector is rapidly becoming an important pillar for the structural transformation of the country’s economy. Timor-Leste currently faces enormous economic upheaval, as its oil reserves begin to run dry.

As part of the wider development of Timor-Leste’s agriculture, the country’s coffee industry is set to bolster the following:

The provision for sufficient livelihoods, employment, and income;
The enhancement of food security and nutrition;
The improvement to the sustainability of natural resources and
An increase in resilience to climactic shocks

The importance of coffee to thousands of smallholder families cannot be overstated. Approximately 77,000 households depend on coffee for income, impacting approximately 37.6% of all households. A 2011 survey of over 800 households (5,300 individuals) conducted in Ermera municipality/district reported that more than half of the households surveyed rely on coffee for the majority of their income.

More Than A Quarter Surveyed In Ermera Stated That They Received More Than 90% Of Their Income From Coffee.

In Timor-Leste, Raw Material’s work is currently focussed namely in the municipality of Ermera. One of thirteen municipalities in the country, it is home to the largest coffee production volumes, as well as the second highest rate of poverty, and lowest average annual spend per capita. These three points reinforce the necessity of RM’s efforts being localised to Ermera.