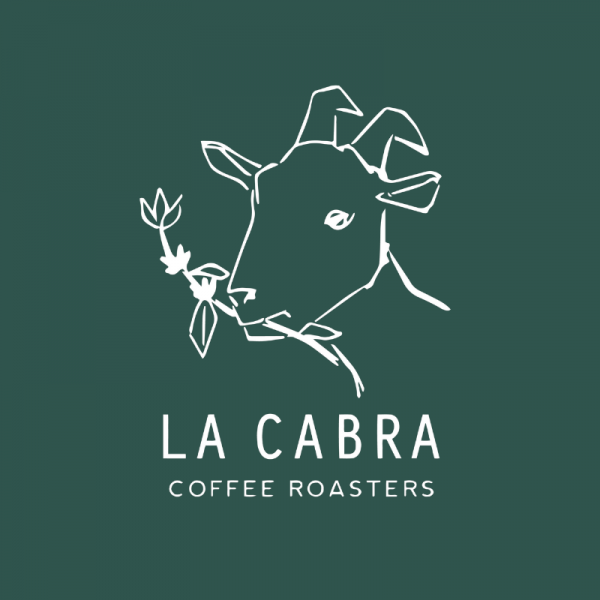 Coffee Story: This is La Cabra’s second year buying coffee from Jorge Raul Rivera. Jorge Raul is a second generation coffee producer, based just outside the town of La Palma, in the far north-west of El Salvador, close to the border with Honduras. His farm, Finca Santa Rosa, is located not far from La Palma, around 1550 masl, on the slopes of El Pital, El Salvador’s highest point. The farm is planted mainly with the famed Salvadoran varietal Pacamara, and has produced some of the country’s highest quality and most innovative coffees in recent years.

Jorge Raul Rivera Sr. began growing coffee, mainly of low quality, in the region around La Palma in 1979. This was the very beginning of El Salvador’s brutal civil war, so many were abandoning their land, selling cheap and fleeing into neighbouring Honduras. Jorge Raul capitalised on this and bought some plots cheaply and began to grow coffee. He was one of the first to grow coffee in the area, and one of the few that stayed during the war. As El Salvador began to settle again after the war, the Riveras bought the land that would become Finca Santa Rosa, and began to grow timber, due to government subsidies aiming to help the post-war rebuilding effort. However, in 2003, the Cup of Excellence came to El Salvador, and the Riveras saw an opportunity to enter the high quality coffee market, and the conditions at Finca Santa Rosa were perfect. The family knew that if they could produce micro-lots of high enough quality, they could fetch high prices at the Cup of Excellence auctions, making their farm highly profitable. They therefore planted their farm with Pacamara, famed for high quality cups, and set off in pursuit of the Cup of Excellence crown. Years of work have resulted in three wins, in 2014, 2017 and 2019, all with with their honey-processed Pacamara. The pine from the old timber plantations has been retained as shade for the coffee, always reminding us of a Danish pine forest during La Cabra’s visits. This year, as well as the honey lot they have purchased previously, they have also purchased a full natural Pacamara from Jorge Raul, which brings soft orange notes backed up by a deep dried fruit and brown sugar sweetness.

View all coffees from La Cabra

This coffee will be roasted fresh for you. La Cabra will roast your coffee Monday, Tuesday and Wednesday and dispatch Wednesday or Thursday. (Denmark time)